An independent and trusted source of knowledge and support to entrepreneurs, business leaders and marketing teams. 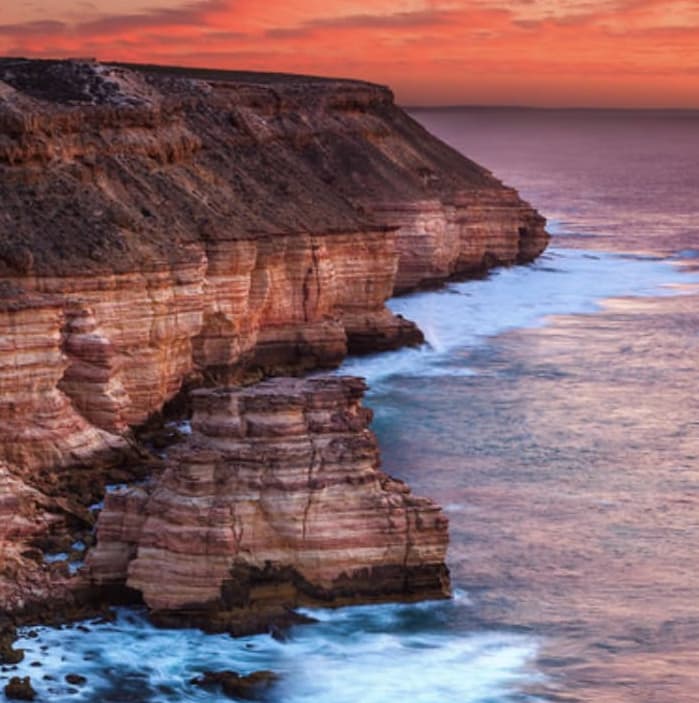 The sun shone blistering hot that day over the Sinai desert. I stood a the top of a calcified coral headland. I was completely alone.

To the east, across the Gulf of Aqaba, Saudi Arabia shimmered in the heat. To the west, across the Gulf of Suez and beyond the horizon, lay Africa. Below me, impossibly blue and dropping down half a mile deep, the ocean sparkled in the sun. I undressed carefully, then folded my clothes beneath a rocky ledge. I took a breath, stepped out onto the edge of the cliff, and dived, naked, out over the thin reef into the swirling ocean fifty feet below. That was twenty-five years ago.

I’ve come a long way since that day. Today I’m a fractional CMO and a digital marketing coach for entrepreneurs and teams. I’ve lived and worked on 5 continents. I’m a business consultant, a mentor to executives, and an advisor for technology startups. I have founded two successful businesses and one that failed. I have an undergraduate degree in process engineering, a master’s degree in education, and a project management certification from HarvardX. I have twenty years of practical experience as a digital marketing expert. In the course of my twenty-eight-year career, I’ve transformed myself from an engineer to a teacher to an entrepreneur to an executive.

But that’s not why you should hire me as your coach.

I’ve lived and worked on 5 continents.

I was born in the same year as the first video game.

I was born in South Africa in 1972. That was the year of the Watergate scandal, the Munich massacre at the olympics, and the last executions by guillotine in France. (Yes, really!) A teahouse in the Netherlands sold its first cannabis brownies. Women were permitted to run in the Boston Marathon, attend Dartmouth College, and work as FBI agents. (Yes, really!) It was the year of Bloody Friday and the start of the Troubles in Northern Ireland. Atari sold its first video game, Pong. In South Africa, Apartheid was at its height. The Apartheid Convention condemning Apartheid would only be adopted the following year. The four countries that voted against the convention were Portugal, South Africa, the United Kingdom, and the United States.

I spent the first years of my life in Johannesburg. My father, Peter, and my mother, Dianne, were loving parents. My brother, Iain, was born in 1973, and we spent our time either playing or fighting, as siblings do. We moved to a small mining town on the Highveld when I was five. My sister, Caroline, was born soon after in 1981. I went off to boarding school when I was 10, and then to university at 17 to study engineering. Those were heady days in South Africa. Nelson Mandela was released from prison and Apartheid was dismantled. We became a whole people again.

I graduated in 1993 and started working as engineer. I traveled to the USA, England, and Europe. In 1997 I traveled up through Africa to Egypt, where I met my wife, Mariana. I built my first website in 1998, while we were living in Scotland. We then moved to Brazil, the United States, and finally settled in a small city in the South of Brazil called Florianopolis where we built a home and a life and raised our two beautiful children.

I founded my first tech business in 2006

In 2006 I founded a tech start-up to help people learn English online, Speakle. I combined my engineering skills with my passion for teaching to build a tech platform that would connect language teachers with language learners based on their needs and their personalities. It was a great idea and an incredible learning experience, but the start-up failed. Most start-ups fail. The challenges are immense and the demands are intense. The most important thing I learned was to get as many smart people involved as early as possible. That was the key learning I took into my next business venture.

This time I would not make the same mistakes. Inspired by Autism is a Brazilian organization that helps children and adults with autism develop their skills and overcome their difficulties! We built solid administrative and marketing tech stacks. Our ad campaigns were carefully planned and helped drive an intensive SEO campaign. Within a year we were ranking on the first page of Google for most of our best-performing keywords, and for some of our competitors’ keywords, too. Our content was the key to our success. We provided practical and informative content to our clients and they shared it with their friends and families. Our organic reach was exceptional and helped to sustain the growth of our business, even through a grueling economic recession.

In 2013 I decided to use my knowledge and the experience I had gained to start a consulting business. Initially a web design agency, Loft44 soon grew into a fully-fledged digital marketing agency with developers, graphic designers, paid ads specialists, content creators, and clients from around the world. These were difficult times in Brazil. A second economic crisis struck Brazil at the end of 2014 and the subsequent recovery lasted years. Every cent counted for our Brazilian clients so our campaigns had to be lean and agile. I learned the importance of moving quickly, testing quickly to find out what worked, and changing just as quickly when things didn’t.

E-commerce had become a driving force for business. The conversion skills I had learned with my Brazilian clients were now sought after by companies from around the world. In 2019 I started doing consulting work with other digital marketing agencies in Europe, the UK, and the USA. We were at the forefront of the virtual work revolution. I worked with incredibly talented professionals from all different continents on projects with six-figure advertising budgets and seven-figure revenues. I found I had a special talent for building high-performing teams from diverse cultures. And I loved it. I loved the challenge, the people, and the special camaraderie we shared even while we were separated by distance and time and only ever met through our computer screens.

We were at the forefront of the virtual work revolution.

In 2021 my focus changed. I began working with sustainable businesses and entrepreneurs with innovative business models seeking to build stronger communities and a better world. I’ve sat with rural communities in Africa and SaaS product developers in Silicon Valley. I’ve used my personal experiences, my business skills, and my deep professional knowledge to help businesses build faster, better, and stronger in backyards and in boardrooms.

I believe that, as a digital marketing consultant, coach, and fractional CMO, my job is to help you to define your messaging and to share your message in the most effective way possible. I don’t have your answers. You do. But I can ask the right questions, share my experiences, and maybe provide you with the insights you need to make the difficult decisions that will help to grow your business and build something beautiful that will change people’s lives, forever.

Twenty-five years ago I leaped off a cliff into the Arabian ocean.

Today, I invite you to take your leap, and if you wish, I’ll help you to make that leap and start your own journey of transformation, whether it be transitioning to a new country, a new job, a new business, or a new life.

I invite you to take your leap.

I'll help you get to where you need to be!

SCHEDULE A CALL AND LET'S GET STARTED

I’ve worked with hundreds of entrepreneurs, teams, and businesses over the years. Here are just a few. You can see more recommendations on LinkedIn.

The big difference is his approach: clear, collaborative, and completely honest. With his guidance, I was able to expand my business. Thank you, Alastair. 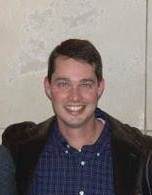 Frederic Piovezan
Director, Wizard Language Schools
Alastair knows what he’s doing. He worked with me to help build my business and today we are selling more than ever before. Thank you! 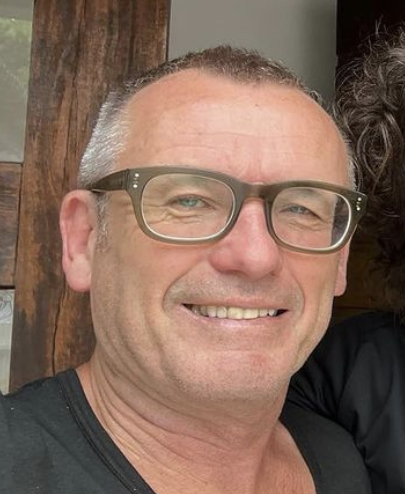 PJ O'Malley
Owner, Crystal Heart Crystals
It was a pleasure working with Alastair. He transformed our e-commerce platform into a manageable and scalable operation from warehousing, delivery, and tracking to our communications channels like email and social media. I highly recommend him. He works collaboratively, is very knowledgeable and you can trust him to get the job done. 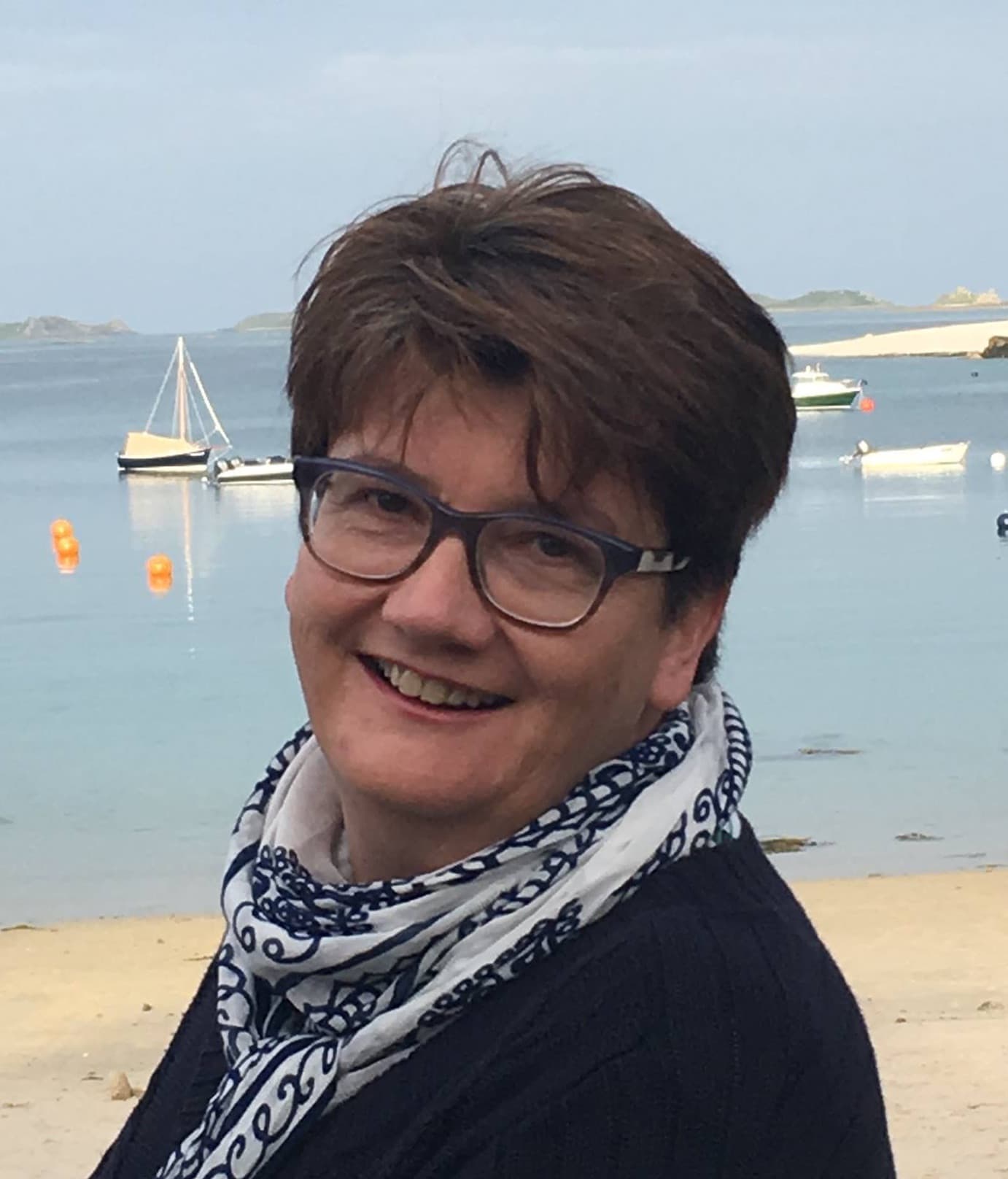 Alice Kramer
COO, Wonderbag
Alastair has a lock on digital marketing. He was the digital strategy lead on our launch of the Sutro pool monitor and he played a key role in its success. His depth of digital marketing experience coupled with his exceptional strategic knowledge helped us to craft some amazing campaigns. I highly recommend him if you are looking to launch or scale a product. 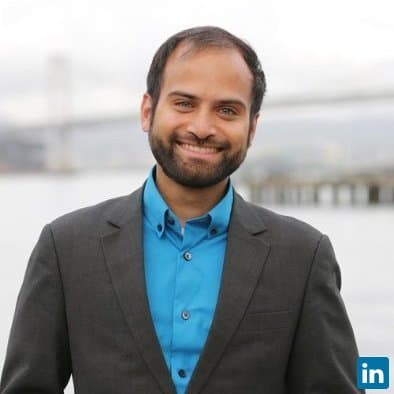